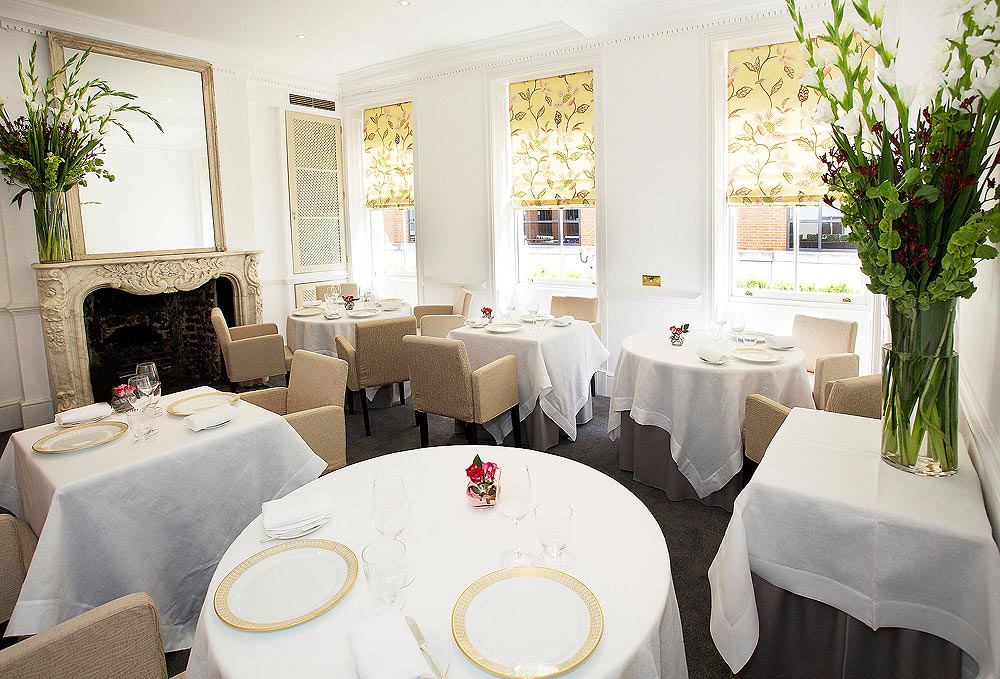 A history with plants

Chef Alexis Gauthier’s history with vegetables is well documented, first creating a plant-focused ‘garden menu’ back in 1997 at his restaurant Roussillon, at a time when vegetables in British restaurants did not get as much attention as they do today . It quickly became a hit and has remained on his menus ever since. After sensing the move towards a more plant focused diner, Alexis wrote his book Vegetronic which spoke directly to a more ‘plant-curious' demographic.

Opening Gauthier Soho in 2010, Alexis knew from the very beginning that vegetables would be a main focus, and made his vegetable menu stand shoulder to shoulder with the classic gout du jour menu. Vegetarian tasting menus were by then forming 20-30% of all bookings at Gauthier Soho.

When the animal rights charity PETA ran an international vegan month back in October 2015, Gauthier Soho took part ‘really to test the water’, converting the vegetable menu to fully vegan, and coinciding with Alexis himself turning vegan. We were overwhelmed with the response. Since then, the vegan menu 'Les Plantes' has been available permanently, gathering fans with steadily increasing regularity. Chef Alexis Gauthier has been vegan since 2016

For any questions regarding vegan gift cards at Gauthier Soho, please call 0207 851 9382

17/07/18Big Hospitality"Behind each piece of meat there had been a living, breathing, hopping animal": Alexis Gauthier goes green

05/09/17The GuardianVegan on the go: high-street options that make an animal-free diet easy